For years, ENUSA has been leading innovative environmental projects structured in several areas of work.

Since 2001, through our Saelices el Chico Centre (Ciudad Rodrigo, Salamanca), we have initiated the restoration of the former uranium mines at Saelices el Chico (in operation from 1972 to 2000) and the dismantling of the uranium concentrates plant as a first-class radioactive facility.

This restoration aims to restore the affected natural area to its original state, with environmental and radiological conditions as similar as possible to those prior to mining.

At present, these environmental remediation activities are focused on the monitoring and control of decommissioned radioactive facilities and remediated mining operations, as well as on the chemical treatment of contaminated water (which is both essential and necessary until the appropriate quality is achieved for direct discharge into public watercourses).

The Quercus treatment plant, which has been shut down definitely, remains to be dismantled. The whole process is being carried out under the strict supervision of the respective competent bodies: Nuclear Safety Council, Territorial Service of Industry, Trade and Tourism (Mining Section) and Territorial Service of Environment of the Castilla y León Regional Government. By then, more than 150 million Euro will have been invested, financed together with ENRESA.

At ENUSA we also took care of the environmental restoration of the uranium mining operations in La Haba (Badajoz), which were active from 1981 until 1990, when production activities were stopped and restoration work began. Since the announcement in 2004 that it would be shut down, the restored site has been under long-term monitoring and control. 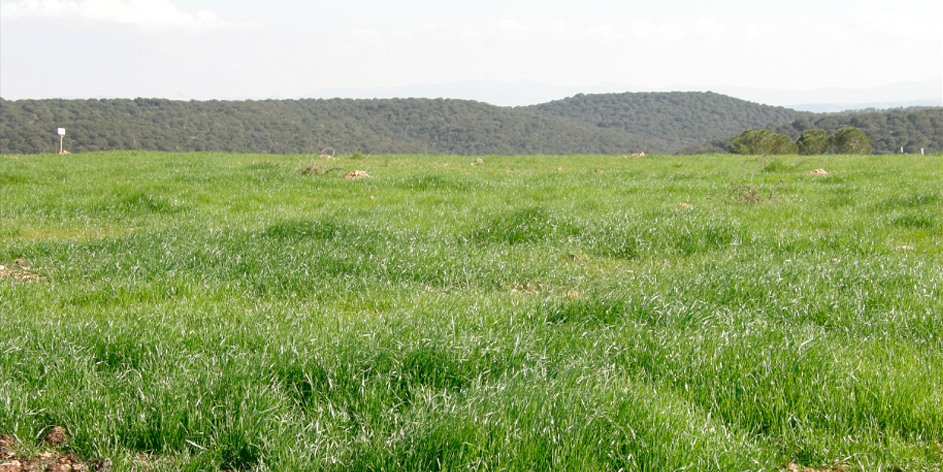 Our aim is to restore the affected natural area to its original state.

This website uses its own and third-party cookies to optimise your navigation and for statistical purposes. Click HERE for more information. It does not collect or transfer users personal data without their consent.

However, it does contain links to websites with privacy policies that are not ENUSA's, which you can decide whether or not to accept when you access them.

This website uses cookies so we can provide you with the best possible user experience. Cookie information is stored in your browser and performs functions such as recognising you when you return to our site or helping our team understand which parts of the site you find most interesting and useful.